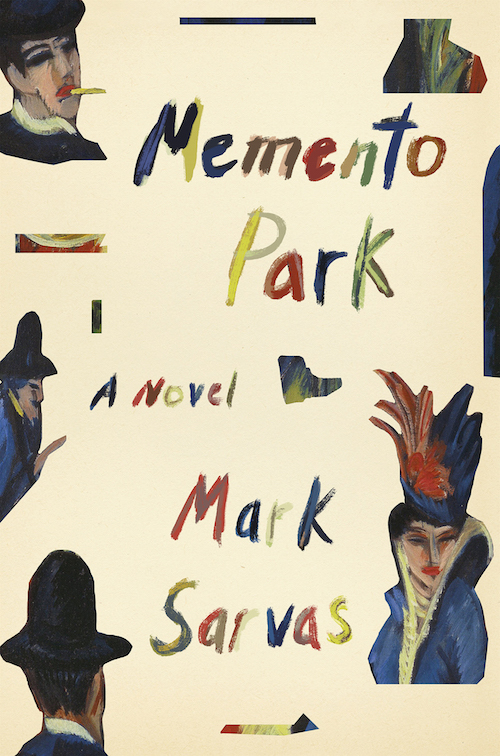 The eponymous park in Mark Sarvas’s latest novel Memento Park is an open-air museum in Budapest that two of his characters visit in a pivotal scene in the book. They wander among the massive statues, inclusive of Lenin, Marx and Stalin’s Boots, from the Communist period in Hungary. In discussing the statues as a part of Hungary’s history, the architect Ákos Eleöd said, “Dictatorships chip away at and plaster over their past in order to get rid of all memories of previous ages. Democracy is the only regime that is prepared to accept our past with all the dead ends is still ours; we should get to know it, analyze it and think about it.” This quote struck me as not only relevant to our world today but also as the key to the central struggle depicted in the novel, Memento Park. Our personal and family histories may loom as large as these monumental statues in our lives but we all must look at them to live in the present.

Memento Park is a novel that takes place during one long night that encompasses the lifelong journey of Matt Santos as a man, as a son, as a Jew, and as a part of history. Sarvas has written an immensely pleasurable read that is original and yet has echoes reaching back to Hamlet’s timeless struggle with indecision and his father’s reach into his consciousness, his very being, even when not present. Our protagonist stands in front of the famous artist’s painting that has been restored to him for hours and asks of himself, “What makes one life more worth examining than another?” Memento Park is a perfect book club selection as readers are able to examine their lives and stories through a novel in the same way that Sarvas’s character Matt does through the painting Budapest Street Scene.

After receiving an unexpected call from the Australian consulate, Matt Santos becomes aware of a painting that he believes was looted from his family in Hungary during the Second World War. To recover the painting, he must repair his strained relationship with his harshly judgmental father, uncover his family history, and restore his connection to his own Judaism. Along the way to illuminating the mysteries of his past, Matt is torn between his doting girlfriend, Tracy, and his alluring attorney, Rachel, with whom he travels to Budapest to unearth the truth about the painting and, in turn, his family.

As his journey progresses, Matt’s revelations are accompanied by equally consuming and imaginative meditations on the painting and the painter at the center of his personal drama, Budapest Street Scene by Ervin Kálmán. By the time Memento Park reaches its conclusion, Matt’s narrative is as much about family history and father-son dynamics as it is about the nature of art itself, and the infinite ways we come to understand ourselves through it.

Of all the questions asked by Mark Sarvas’s Memento Park―about family and identity, about art and history―a central, unanswerable predicament lingers: How do we move forward when the past looms unreasonably large? 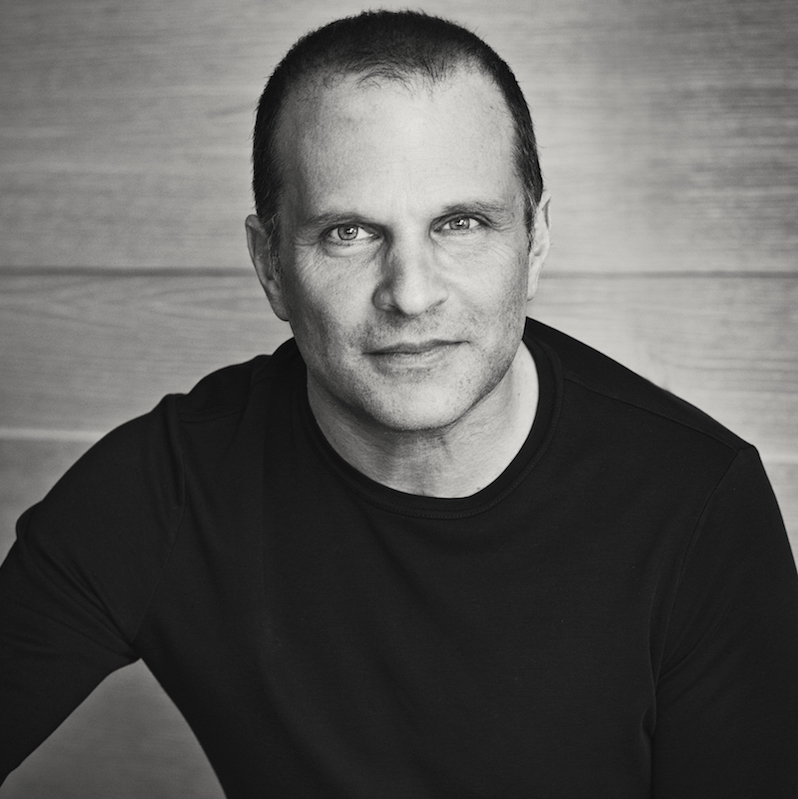 Mark Sarvas’s second novel, Memento Park, will be published by Farrar, Straus and Giroux in 2018. His debut novel, Harry, Revised, was published in more than a dozen countries around the world. His book reviews and criticism have appeared in The New York Times Book Review, The Threepenny Review, The Philadelphia Inquirer, Bookforum, and The Los Angeles Review of Books (where he is a contributing editor). He is a member of the National Book Critics Circle and PEN/America, PEN Center USA and has judged numerous book prizes. He began his literary career as the host of the popular and controversial literary weblog “The Elegant Variation” (retired), a Guardian Top 10 Literary Blog and a Forbes Magazine Best of the Web pick. He lives in Santa Monica and teaches advanced novel writing in the UCLA Writers Program.