July: “There There” by Tommy Orange

There There by Tommy Orange 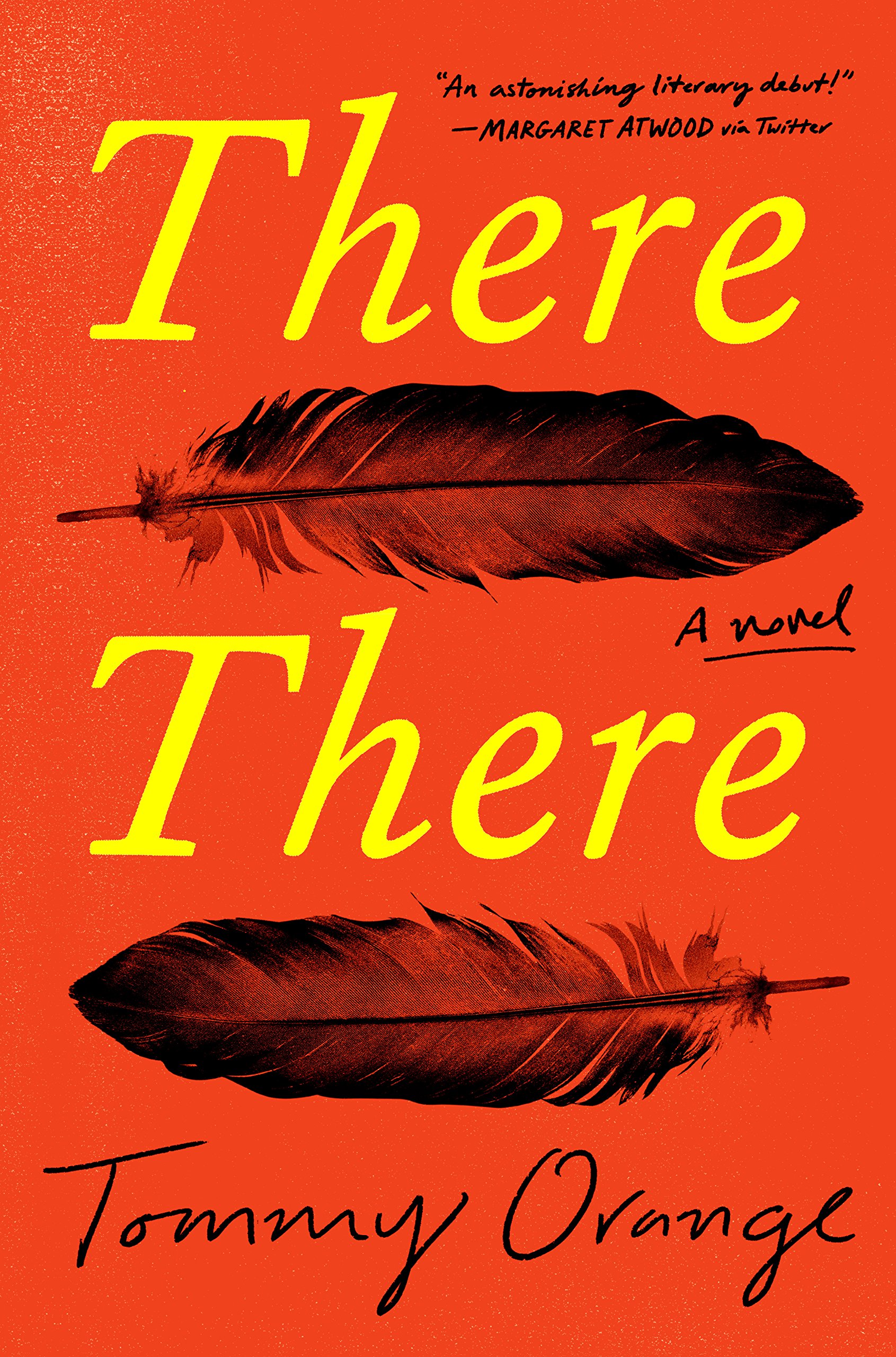 Edward S. Curtis was commissioned by J.P. Morgan to create a photographic series that became a 24- year obsession to record as much of the Native American culture as he could before it became extinct. There is a great deal of controversy surrounding these iconic photographs questioning their authenticity as well as their representation of a culture and a people in the past tense. The brilliant debut novel There There by Tommy Orange is a direct rebuttal to these images. It brims with life being lived by Native Americans in the present while simultaneously acknowledging the violent past and deep roots that consciously impact their complicated sense of identity. Tommy Orange has written a novel, which starts with a powerful essay as prologue, which could stand-alone and leaves the reader breathless before the weaving of the multi-character narrative even begins. Reminiscent of one of my favorite short stories by Sherman Alexie, What you Pawn I Will Redeem, Orange creates a rhythm that builds as the stories of his twelve characters start to weave together into a cohesive narrative. Each individual voice braids together into a louder, stronger and all encompassing story of what it is to be an urban Native American.

One of the characters, Thomas Frank, an unemployed alcoholic, is a drummer headed to the Great Oakland Powwow, which will bring all of the characters to a crescendo at the end of the novel. The drumming serves as the heartbeat not only of the culture and the powwow, but along with singing and dancing it drives the novel There There.

The title comes from another character Dene Oxendene who is an applicant for a grant to film Native Americans in Oakland, collecting their stories by simply asking them what it means to them to be Native American. While waiting for his interview he is offended by an arrogant white applicant who misinterprets Gertrude Stein’s quote about her native Oakland in Everybody’s Autobiography. He understands the quote to be that the Oakland she had known growing up, the there of her childhood was gone there was no there there anymore. The reason it is so important to Dene is that, “ for Native people in this country, all over the Americas, it’s been developed over, buried ancestral land, glass and concrete and wire and steel, unreturnable covered memory. There is no there there.”

The land may have been stolen and a once proud nation decimated but as Orange says in his profound prologue about the Indian cent and buffalo nickel, they are “like the truth of what happened in history all over the world, and like all that spilled blood from slaughter, are now out of circulation.”

This book is written with originality and style that allows it to be indigenous, honor the past and be modern and relevant all at once. This is the goal of Indian music to the character Edwin Black and a success for an important new voice in Native American literature in our July Book of the Month There There. Tommy Orange along with other artists, writers and photographers are presenting to America a new there there which must be reclaimed from the past and shaped in the present to offer a way forward.

As we learn the reasons that each person is attending the Big Oakland Powwow — some generous, some fearful, some joyful, some violent — momentum builds toward a shocking yet inevitable conclusion that changes everything. Jacquie Red Feather is newly sober and trying to make it back to the family she left behind in shame. Dene Oxendene is pulling his life back together after his uncle’s death and has come to work at the powwow to honor his uncle’s memory. Opal Viola Victoria Bear Shield has come to watch her nephew Orvil, who has taught himself traditional Indian dance through YouTube videos and will to perform in public for the very first time. There will be glorious communion, and a spectacle of sacred tradition and pageantry. And there will be sacrifice, and heroism, and loss.

There There is a wondrous and shattering portrait of an America few of us have ever seen. It’s “masterful . . . white-hot . . . devastating” (The Washington Post) at the same time as it is fierce, funny, suspenseful, thoroughly modern, and impossible to put down. Here is a voice we have never heard — a voice full of poetry and rage, exploding onto the page with urgency and force. Tommy Orange has written a stunning novel that grapples with a complex and painful history, with an inheritance of beauty and profound spirituality, and with a plague of addiction, abuse, and suicide. This is the book that everyone is talking about right now, and it’s destined to be a classic. 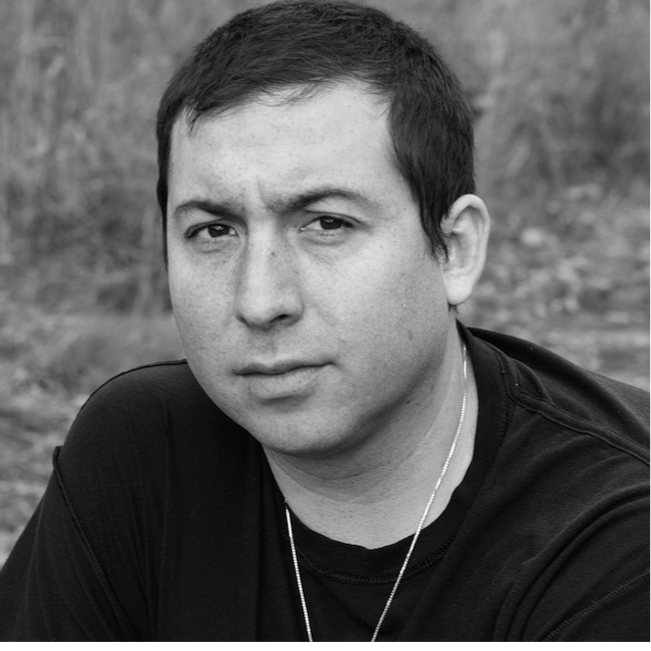 Tommy Orange is a recent graduate from the MFA program at the Institute of American Indian Arts. He is a 2014 MacDowell Fellow, and a 2016 Writing by Writers Fellow. He is an enrolled member of the Cheyenne and Arapaho Tribes of Oklahoma. He was born and raised in Oakland, California, and currently lives in Angels Camp, California.